A downloadable game for Windows, macOS, and Linux

After finding the cursed play 'The King in Yellow', Trixie Glimmer Smith, a slacking student at Bluebell University recounts the terrible events that set her a week behind in her coursework.

This story follows on from the events of Parsnip (free download here) with a host of new characters and an expanded world, although you can still enjoy it without playing Parsnip.

Trixie is around 3-5 hours long, if you want to play all the content.

Check out the free demo below! 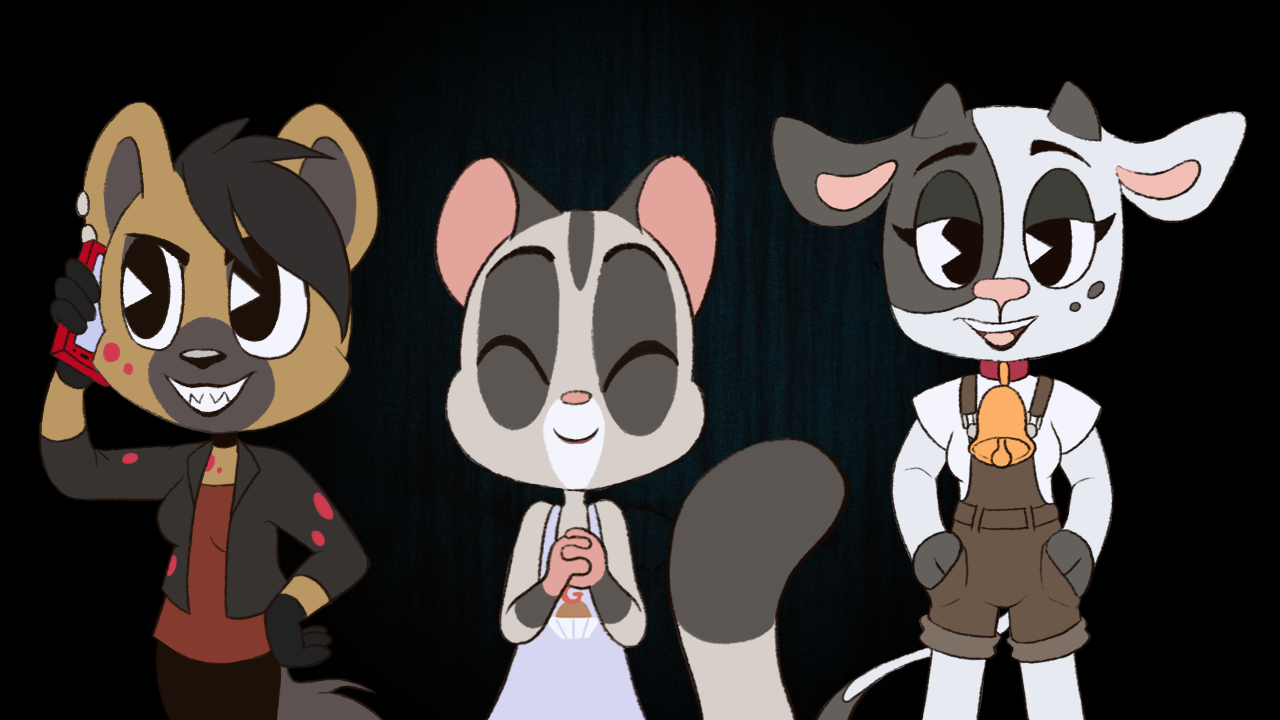 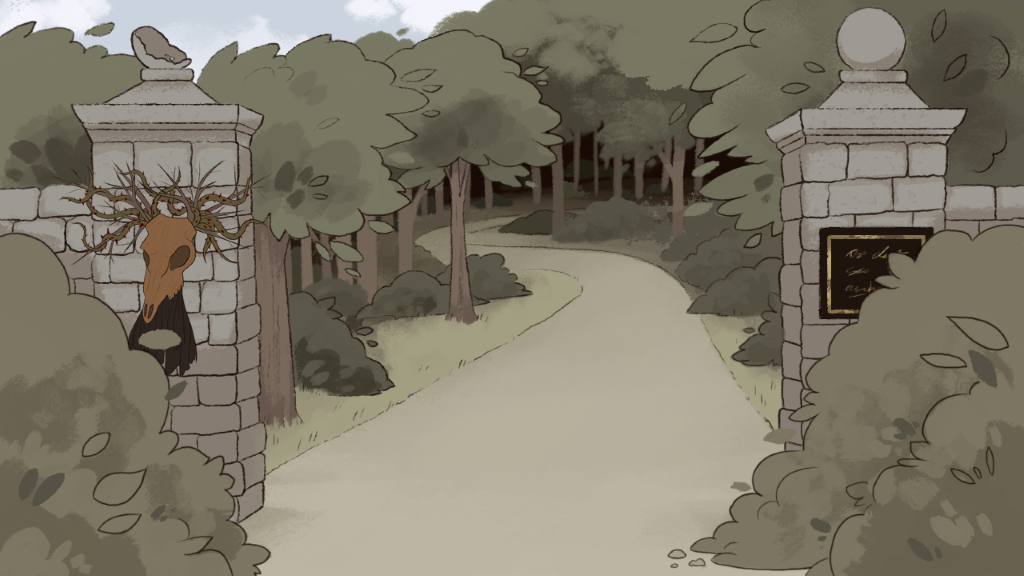 In order to download this game you must purchase it at or above the minimum price of $2.99 USD. You will get access to the following files:

this was pretty excellent, a great followup to parsnip! trixie is delightful, i can definitely see a lot of myself in her =] still some typos and whatnot in a few places but that's to be expected with such a large amount of text.

the music is fantastic! i really like the way each character has their own variation [parsnip's character remains a blessing on my life, aha]

while i do think i preferred the previous game's artstyle, having to scale down to something easier to make is completely understandable and honestly it's still really good.

one thing i will say though is that bell's route seemed to be a lot more fleshed out compared to heidi's or gregg's [the latter of which had some stuff that quite broke the immersion for me, though i'll not spoil it here] - though perhaps this was just due to me playing bell's route first and using the skip function on the others.

i really appreciate the reveal of how bell and LeRose are queer =] absolutely looking forward to playing the next installment!

Thank you for the feedback, I'm glad you enjoyed Trixe!
Strangely I feel Bells route is the weakest : ) But that might just be because it was the last one I wrote!
Bell and LeRose were actually hinted at in one or two lines of dialogue in Parsnip, but I think they were fairly hard to find : )

Very interesting story. The characters are all fantastic and have some great and clever dialogue. 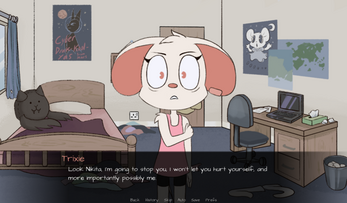 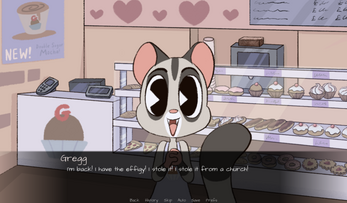 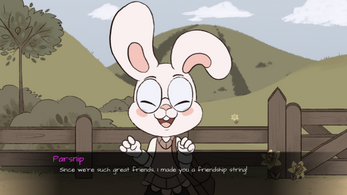 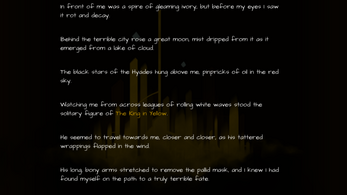 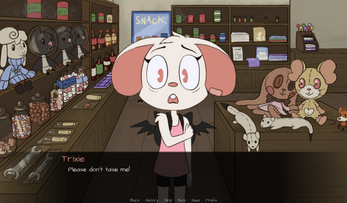